Running up to Christmas last year was a worryingly quiet time. My knee-jerk action plan involved checking out the kind of freelancer bidding sites many established and respectable designers recommended against joining.

After bidding on a few projects I realised that I didn’t stand a chance of being selected. Within a few seconds of a new project being created by a potential employer it was immediately under assault. Offers fly in from India, Pakistan, Romania, Egypt, China and Palestine, forming an unorderly queue of extremely low bids. It’s kind of like visiting your favourite nightclub, pumped and ready to go, only to find that 200 people have illogically been placed on the guest list. Back of the queue we go!

Abandoning this, unwilling to enter bidding wars and potentially work for pittance, I browsed the site further and came across the ‘Contests’ section. The difference here is that the ‘contest host’ writes a brief and people submit work. Admittedly, this turns things on its head and places the bulk of the risk on the freelancer, but I decided to give it a shot for some quick-fire logo design practice.

Here is what I found out:

Standard contests allow users to see what has been submitted thus far. The problem with this is that if you come up with a fantastically original idea, it won’t take too long until others use yours as ‘inspiration’. ‘Sealed’ contests hide all submissions and prevent this from happening.

The brief is often poorly thought through or just downright inadequate

The vast majority of briefs are either too short, conflicted or unhelpful. Logo creation should be based on a whole range of factors to do with the company, making it personal and individualistic, not just on a few awful buzzwords.

There’s no chance for discussion or explanation of work

As in the previous point, there needs to be some kind of dialogue with the client in order to understand their business and design preferences. Once you submit an entry you can then write comments to try and fathom what they may be after, but most of the time your submission is dismissed if not in line with what they were expecting. It’s a strange virtual catch-22, but all-in-all was a good exercise in quick idea processing and attempting to stand out in the midst of the congregation.

The sheer volume of entries on most contests is often staggering. I made the top three entries a few times, out of hundreds of uploads, which was a good confidence-booster, but unfortunately it was ‘close but no cigar’. I feel the issue lies in the preconceived ideas that most contest holders have of what they would like, which are not translated effectively into the briefs.

All in all, it’s not something you can really earn a substantial amount from. The combined risk, time spent and lack of (or minimal) reward amounts to it not being worth spending too much time on. I did, however, find it served as useful personal training, which isn’t a bad way to spend your time during a lull in activity.

Here are a few of the logos I designed for a range of different contests: 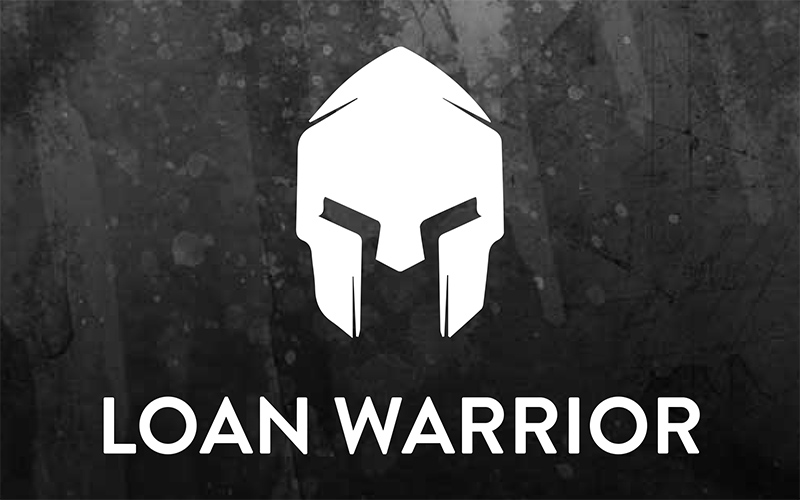 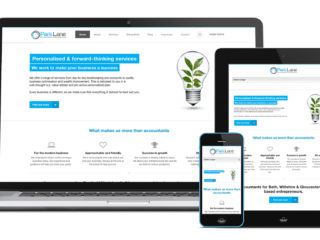 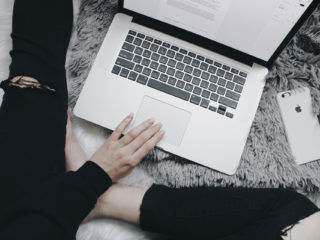